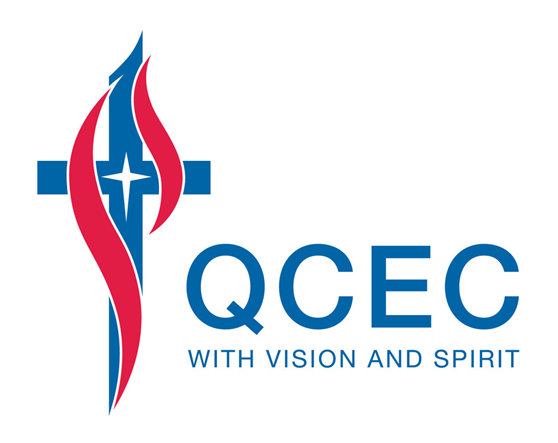 The 2017 Queensland State Budget provided for a steady level of state funding for Catholic education in contrast to the uncertainty at the federal level, Executive Director of the Queensland Catholic Education Commission Dr Lee-Anne Perry said today.

“This year’s budget sees the recurrent spending on non-state schools increase by 4.1 per cent to $681 million,” Dr Perry said.
“The State Government’s contribution to capital costs is also very important to Catholic schools in Queensland and the Government has committed to maintain capital spending for non-state schools at $92.6 million for 2017-18.

“Catholic schools will share in that funding which will allow us to continue to build new schools, including St Benedict’s Catholic School at Shaw in Townsville which opens in 2018, and expand existing schools in growing communities around Queensland,” she said.

Dr Perry said there were other welcome funding announcements in the Budget including $72.9 million across all sectors over five years for the introduction of the new Senior Assessment and Tertiary Entrance system from Year 11 in 2019.

“This will be the most significant change to senior schooling in decades and we are pleased to see the Government allocating dedicated funds to support the introduction of the new system.

“Non-state schools will also share in an allocation of $56.9 million to ensure that the current Year 10 cohort can have access to the existing range of senior secondary subjects.

“These students are in a smaller than usual cohort because the age requirements for starting school changed when these students began the first full year of Prep in Queensland.”

Dr Perry said continual development and improvement of quality teaching in Catholic schools was a focus for the sector and non-state schools had been included in $150 million funding over three years for Advancing Teaching and Learning.

“We look forward to seeing the detail of that funding. The Catholic sector has benefited greatly from our existing Teacher Capability Program and we hope to be able to continue that program at existing or improved funding levels,” Dr Perry said.